Using our phones in the pub with friends 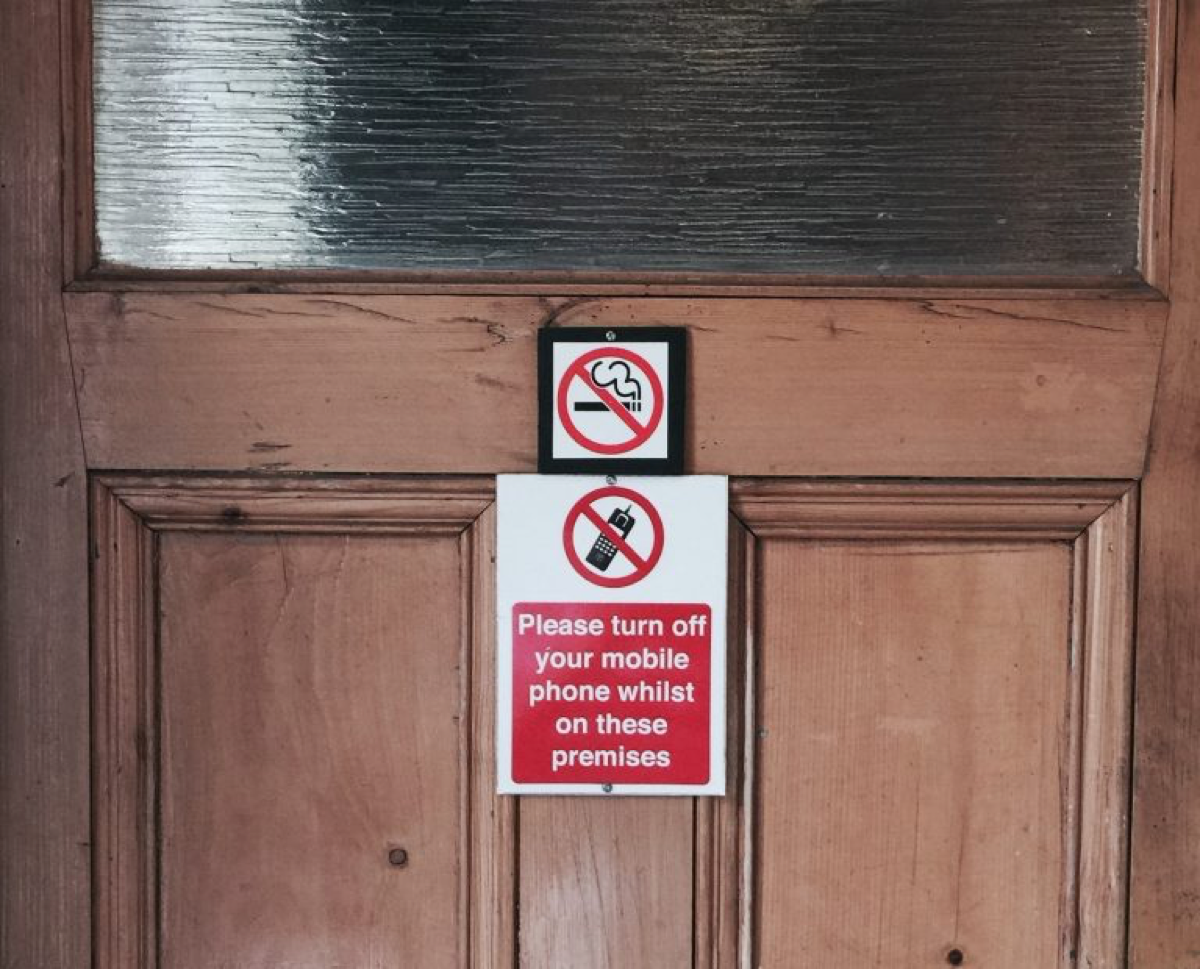 Using our phones in the pub with friends

In 2016, I wrote and presented a paper at the CSCW conference on the use of mobile phones in conversation while in a pub. The paper was the culmination of my first piece of research I planned and led myself, and so too was my first foray into paper writing as a lead author. This work was important to me, as it forms the bedrock of my PhD thesis. Namely, it shows how people use a mobile device in conversation as a routine practice — they still do talk with their friends as they do it, and they often bring the device use into the ongoing conversation. Here is a summary of the work, but if you’d rather read the full paper, you can fetch the PDF from this link to the ACM Digital Library.

Conversation more often than not led to phone use

However, people do interrupt the conversation to talk about something they found on their phone that wasn’t related to the conversation. A number of these interruptions led to new conversation topics being discussed. For example, this occurred when people received messages from other friends and family. In one situation, a fifth friend was joining the group later. We also saw people introduce things they found funny from their mobile device to the group, which stimulated new discussions.

The second question we considered was how do people sustain the device use in the conversation? In other words, how do they continue to use the device while talking? Well, they often provided accounts for what they were doing on their phone, or they made their phone visible to others. They did this by talking out loud what they were typing, or saying beforehand that they were going to perform a specific task. People also rotated or leaned in with their phones to show other people what they were doing. If you take a snapshot of the interaction, people will look disengaged and focusing on their device — but, and this is what we did, if you look at the sequence of interaction as a whole, you see they are engaging throughout — they interleave their device use with conversation.

So, we would say that when using a mobile phone, people do often try and show engagement in the conversation. Sometimes they might be focused on the phone use, and this is probably where much of the contention about mobile phone use comes from. But, people did still try and talk to others during their device use, although sometimes this was a little as acknowledging something someone said. It also required people to ask for recaps if they had missed part of the conversation.

In the end, people typically stopped device use because they completed a task, or they re-engaged with the conversation for some reason. Sometimes these reasons were that the device was taking too long to respond, or because the reasoning for the device use was no longer relevant.

There are two main questions this work led us too.

1. Where are the problems?

Well, there seems to be a number of situations that could be problematic. People had to put effort into sharing what they were doing on their device, either by sharing the screen or explaining to other people. These are examples where people are adopting social norms of not wanting to be rude. But this also gives people extra work to do while using a mobile phone. Sometimes people didn’t succeed at this and had to rely on a recap also. So we have an area where interacting with the mobile phone could be considered a problem.

We also saw that because the Internet was slow in one situation, a mobile phone use took longer (and had to be paused and restarted later on) as the person using the device talked with others while they were waiting for an answer.

2. How we address this in design?

This work presents an opportunity for us to consider how future mobile devices could support these sorts of interactions. Maybe they could be more automated and find answers in an easier fashion? Maybe they could listen to the conversation and make it easier to search for an answer by transcribing the question for us? Maybe voice interaction will be better? Maybe the answer is an interactive bar table that allows people to search on the table instead of using their mobile phone? There is no answers to these questions yet, but this creates an interesting space for research to consider what future mobile device interactions could look like, and what the pub of the future may become.