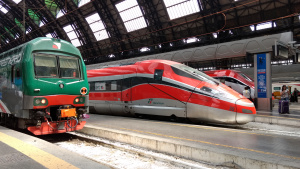 Time flies and it’s more than 18 months since the last ETHICOMP at De Montfort’s Centre for Computing and Social Responsibility in 2015. This time the conference moved further afield to the University of Torino, Italy, to be co-hosted with CEPE (Computer Ethics Philosophical Enquiry). From the 5-8th July I attended 4 days of panels, keynotes and plenaries at (what must be!) the biggest computer ethics conference in the world.

It was great to catch up with familiar faces, and I was pleased to be part of the ICT and the City session organised by Prof Michael Nagenborg from 4TU/Twente University.

The full paper has just been published in a new journal, Orbit, that has emerged from a big EPSRC RRI project. The paper has also been nominated to be published in the ACM SIGCAS publication, Computers and Society, so hopefully, I’ll be able to link to that in due course too. 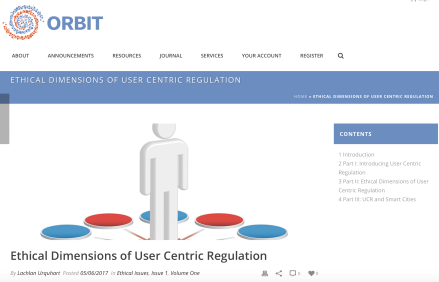 Before the workshop, Michael conducted interviews with different panellists about our work and published these on his website: Urban Technologies. My discussion there with him is a bit more detailed, but to summarise, this paper mainly focused on unpacking ethical dimensions of the role of designers in regulation. Using mediation theory, it discusses how designers can address concerns of citizens posed by smart cities. In sustainably scaling up IoT technologies to the city level, HCI designers can both engage with the needs of citizens and respond to these through the design of urban IoT systems (eg using participatory/co-design, value sensitive design etc). I explored how concepts from HCI, like ‘seamful design’, could be useful for surfacing the regulatory uncertainties inherent in future urban IoT management. 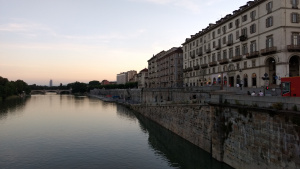 As is common at many conferences I’ve attended this year (especially BILETA 2017 and TILTing 2017), AI and algorithms continue to be hot topics.  Below I’ve provided a list of some personal highlights from across the conference.