Richard’s research is about how people can interact with a film both actively and passively using their mind. He is writing, directing, and building interactive brain controlled films for lay audiences that have never come into contact with such technology before. 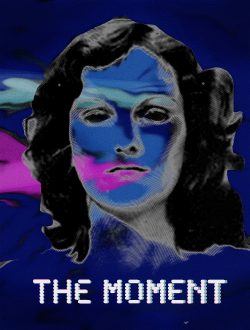 Richard will be using this grant to:

You can also watch Richard talk about his research around Brain Controlled Movies in this Computerphile video below: