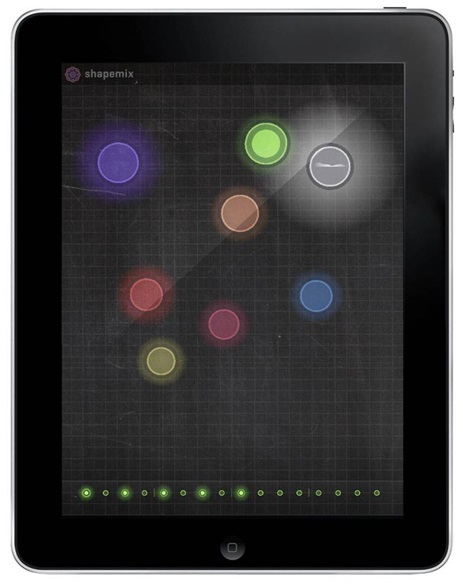 Mike’s role involved negotiating the transition from academic research to commercial product development, including designing and developing a series of user-interface prototypes for multichannel audio mixers, as well as code development of a sample-based iOS multichannel audio engine supporting realtime effects manipulation and playback. The results have directly informed the shipping version of the ShapeMix iPad app, which became available on the iTunes store and was favourably reviewed by Wired and Billboard magazine, amongst others.

The CEO of ShapeMix LLC, Colin Owens, has commended Mike’s internship achievements and outcomes as follows:

“Without the exploratory research that Mike conducted, there would have been no way with which to evaluate the direction taken by the final commercial product. I think of what he did as a series of proofs of concept, similar to concept cars in the auto industry. His prototypes afforded us an avenue for much needed evaluation of what our software might be able to do, before we committed to a full product development process.” Colin Owens, ShapeMix LLC, USA

After completing his PhD, Mike is now a Post-doc Designer within the Human Experience and Design team at Microsoft Research in Cambridge.